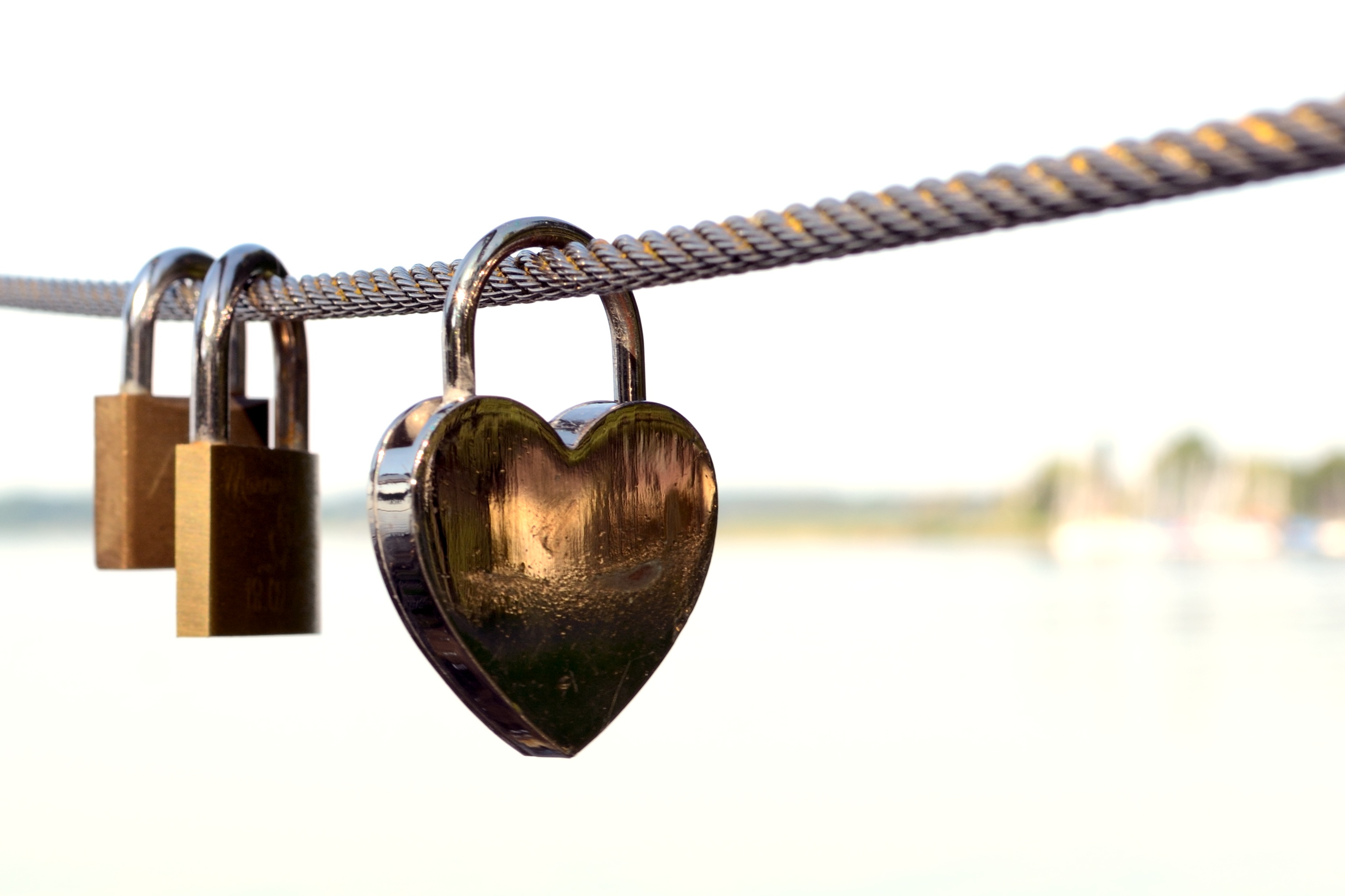 The Ontario government introduced a new bill (“Bill 160, Strengthening Quality and Accountability for Patients Act, 2017″) that, if passed, would create a variety of changes within our health care system. A few changes may be of particular interest to families who have a loved one with dementia.

The bill would amend the law regarding “secure units” in long-term care homes. Secure units are areas within a long-term care home that are often used to keep people with dementia safe. They will frequently have locked doors to prevent wandering and alarms on exit doors in case a resident leaves. Sections of the Long-Term Care Homes Act dealing with “secure units” were previously drafted but never brought into force, meaning those sections are not actually law. This bill proposes to fill that gap by legislating what would be called “confinement” and introducing due process for residents being detained. After all, other than imprisoning convicted criminals there are few situations in which the government permits people to be detained against their will.

The proposed law states that residents of long-term care facilities could not be restrained or confined for staff convenience or as a disciplinary measure. The bill introduces specific criteria that would have to be met in order to confine a resident (please see bottom of this blog for complete list of criteria).  Consent would be required of the patient, if mentally capable of making the decision, and otherwise a substitute decision-maker (usually a relative).

If the substitute decision-maker consents to a resident being confined, the home would have additional responsibilities to the resident such as giving the resident written notice, verbally explaining the notice, and providing an opportunity to meet a rights adviser.  The rights adviser would have to tell the resident that he or she has a legal right to disagree with being confined and apply to a tribunal called the Consent and Capacity Board for a hearing. The resident could then fight for the right not to be confined.

What is unique here is that a resident who has a prior capable wish to refuse a particular medical treatment risks harming only himself (for example, a person may have a prior capable wish never to be treated with a blood transfusion, even if that is what is required to save his life). But here, respecting a prior capable wish not to be confined in long-term care could introduce a risk of harm to others, as some people with dementia are not only confused but aggressive. This will prove very difficult for families who want their loved ones on locked units due to legitimate safety concerns, including a risk of harm to other vulnerable residents in the facility.

Fortunately, a substitute decision-maker would have the right to apply to the Consent and Capacity Board for a hearing for permission to deviate from the prior capable wish and consent to confinement. Such permission might be granted if the Board is persuaded that the resident “if capable, would probably give consent because the likely result of the confining is significantly better than would have been anticipated in comparable circumstances at the time the wish was expressed.”

While it is logical to offer legal protections to persons being involuntarily detained, mirroring the existing legislation will likely introduce some practical issues and could put some long-term care home residents at risk. Hopefully the government will seek feedback from stakeholders to refine the bill and ensure it strikes an appropriate balance of resident liberty and protection of vulnerable persons.

Criteria for Confinement of Residents in Long-Term Care

(a)  the resident’s condition is reassessed and the effectiveness of the confining evaluated, in accordance with the requirements provided for in the regulations;

(c)  the confining is discontinued if, as a result of the reassessment of the resident’s condition, one of the following is identified that would address the risk:

(i)  an alternative to confining, or

It is noteworthy that Bill 160 will also permit confinement of residents in retirement homes. This is very concerning for a variety of reasons, including the potential for residents to be confined and then not adequately supervised (as retirement homes may not have sufficient resources); the potential for residents to be confined because they are a disruption to others or difficult for staff; and the fact that at this time the term “confinement” has not been defined in the legislation. It appears Bill 160 is attempting to treat retirement homes like long-term care homes, despite the fact that retirement homes are private institutions and frequently not equipped to provide appropriate care for high-needs residents.