Can your doctor record your appointment on video? Not without consent! 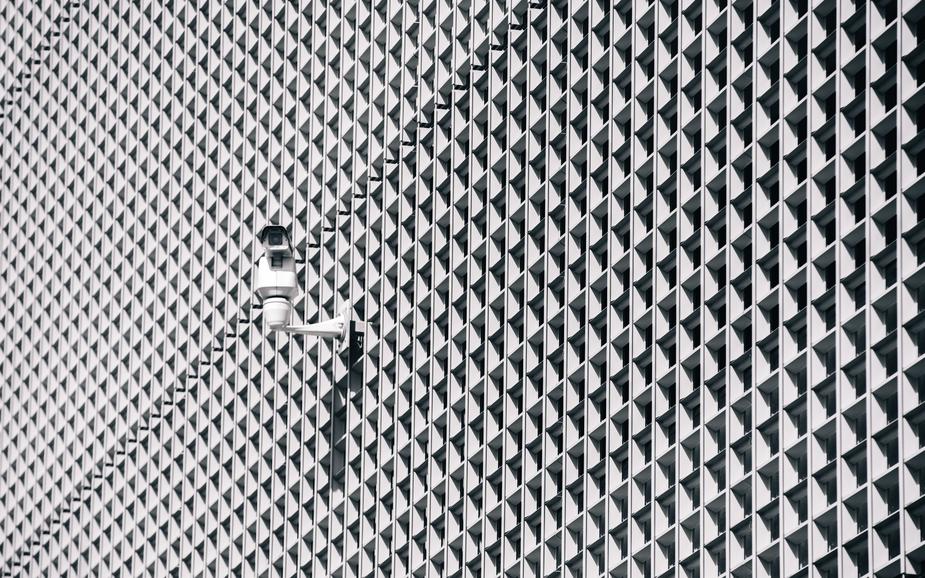 When we seek health care we expect our provider to take notes and record all kinds of personal details about us. In fact, we might be surprised if they didn’t. But we do not typically expect that our appointment is being recorded on video.

It recently came to light, through undercover media reporters, that a Toronto cosmetic surgery clinic had extensive video surveillance throughout its premises. The cameras were installed in “examination rooms, the operating room, pre-operative room, reception areas, hallways, administrative offices, a computer workroom and the staff kitchen”. The clinic said this was done for security purposes. This type of video surveillance was unheard of and an investigation by the Information and Privacy Commissioner of Ontario (“IPC”) was triggered. The IPC’s decision was released on September 20, 2019.

Patients of the clinic were neither asked for consent to being recorded or informed of the cameras, except for two signs mentioning the area was under surveillance (one near the clinic entrance and one in the operating room, which the patients may or may have not seen). The cameras were reportedly visible and if any patients asked questions about it, they were answered. It is not completely unusual to be on camera during a medical examination or procedure as this may be done for educational purposes, but in all cases, express consent would be required.

Consent is an important requirement in our health care system because it is how we respect patient autonomy. Recording patients without their consent undermines the trusting relationship we have with our health care professionals. People may be uncomfortable seeking health care if they are not given the opportunity to refuse to be recorded during medical appointments.

The clinic maintained that their video surveillance was not for health care purposes.  The clinic appeared to have serious security concerns about being located within a hotel accessible by the public and due to very expensive medical equipment they possessed. It appears these concerns were not unrealistic as the clinic had experienced a recent break-in. Regardless of the clinic’s security concerns, the extent of video surveillance was highly intrusive and the IPC noted that “it would be an understatement to call the clinic’s response to these concerns ‘excessive’”.

How did the clinic respond to the investigation?

The good news is that as soon as the IPC investigation was underway, the clinic removed all cameras except two at the reception areas,which were programmed to record only after hours, and the clinic destroyed previously saved footage, with the exception of one recording that was seized by the College of Physicians and Surgeons of Ontario (“CPSO”) for a professional misconduct investigation relating to the owner of the clinic. The clinic stated that once that proceeding is completed and the footage is returned to the clinic, it will be destroyed.

Because the clinic responded adequately to the IPC’s concerns, it was no longer found to be in violation of privacy laws and a further review was not required.

Why is the clinic or the doctor responsible not suspended or shut down because of this privacy breach?

The IPC is limited in what it can order in the event of a privacy breach. In this case, what the IPC could have ordered is removal of all cameras and destruction of all footage, which had already been done by the clinic. By taking these steps proactively, it was not necessary for the IPC to make such an order against the clinic.

What can we learn from this case?

The IPC has made it clear that video cameras should not be present during medical appointments, expect where there has been express consent (and this is not expected to be the norm). The IPC stated that

positioning a camera in an exam room and collecting footage where patients are undressed, vulnerable, and without an opportunity to expressly consent violates the trust that patients must have in the medical community.

Although this decision involved a medical office, it is reasonable to assume it applies to other types of health care providers as well.

Patients who notice a camera on the premises are entitled to ask their health care provider about it, including whether their appointment has been or will be recorded. And they are entitled to refuse being recorded. Health professionals considering filming patients should strongly consider seeking legal advice and obtaining written consent from patients prior to doing so.