Does a “Do Not Resuscitate” Tattoo Have to be Followed? 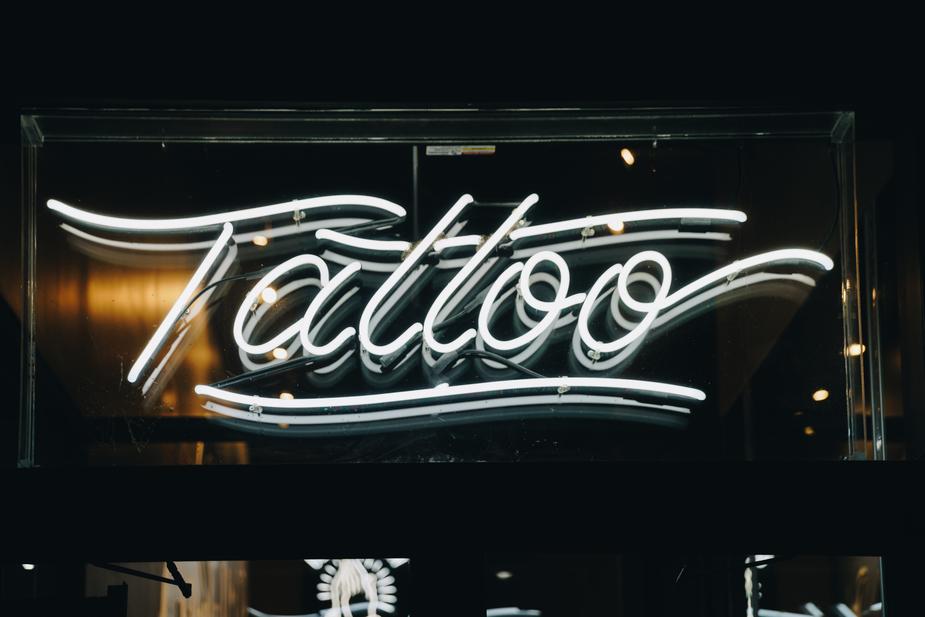 A man in Florida tattooed “DO NOT RESUSCITATE” (often referred to as “DNR”) on his chest. Later in life he was brought into the emergency department in an unconscious state and his health care professionals were subsequently left to ponder whether they could – or should – honour his wish if his heart stopped.

According to the case summary in The New England Journal of Medicine, his health care team initially made the difficult decision not to honour the tattoo as they were unsure whether the tattoo reflected the man’s current wishes. However the ethics consultants advised them to abide by the wish expressed via the tattoo.  Fortunately, they were able to track down paperwork that was consistent with the DNR tattoo so they knew they should not resuscitate if his heart were to stop (it did and he died shortly after).

These cases are incredibly difficult because the stakes are so high – ignoring the tattoo could mean performing a treatment without consent, which can result in civil liability or criminal charges against the health care professionals. Respecting the tattoo, when perhaps a patient’s wish has changed, could mean permitting a patient to die when he should have been saved; and this decision could invite a lawsuit by the patient’s family. Health professionals can be stuck between a rock and a hard place.

Similar situations have arisen in Ontario as well.

In a landmark case from 1990, an unconscious woman was taken to an Ontario hospital following a car accident. She needed a blood transfusion, but a nurse had found a card in her purse “identifying her as a Jehovah’s Witness and requesting on the basis of her religious convictions that she be given no blood transfusion under any circumstances”.  The health professionals struggled with what to do, particularly given that the card was not dated or witnessed. They had no way of knowing if she had changed her mind, whether she signed due to family pressure, or whether she had been fully informed about the risks of refusing the life-saving treatment.  They decided to perform the blood transfusion and save her life – and she sued.

The patient argued that the doctor, nurses and hospital had acted negligently, committed assault and battery, and subjected her to religious discrimination. She won the case, although the judge noted that the doctor acted “promptly, professionally and was well-motivated throughout”.

Many people struggle to understand this decision and view the plaintiff as ungrateful. It is therefore important to remember that the law protects people’s rights to decide what happens to their own bodies. The right to refuse treatment in Ontario is part of how our legal system greatly respects the right to autonomy, bodily integrity and self-determination. Provided we are mentally capable, we are allowed to consent to or decline any proposed treatment, from blood transfusions to vaccines to epidurals to chemotherapy to hip surgery.

This right is codified in Ontario’s Health Care Consent Act, which protects people’s “prior capable wishes” about treatment. The law only requires that the wish was made when the person was 16+ and mentally capable, and that the wish is applicable to the current circumstances. There is no requirement that a wish be popular, objectively wise or in the patient’s best interests.

A person making a treatment decision on another person’s behalf (called a “substitute decision-maker”) is in fact legally obligated to comply with a known prior capable wish.

We frequently like to end our blog posts with the question, what can we learn? How can this case teach us something useful about health law in Ontario?

In the cases discussed above, the hospitals tried to contact relatives to verify the patients’ wishes. While a tattoo or wallet card can signal a wish to health care providers, it would be particularly helpful to include the name and phone number of a contact person who can confirm the wish is still valid. This would help the health care team to verify the wish and ensure they can balance their commitments to performing due diligence and respecting patient autonomy.

Patients who do not make DNRs but instead make Powers of Attorney for Personal Care should also consider keeping the contact information of the appointed decision-maker nearby so that the substitute decision-maker can be easily located during an emergency.

At Lisa Feldstein Law Office we provide legal advice about consent, capacity and substitute decision-making in Ontario. Contact us at 416-937-8768.

How does COVID-19 affect medical assistance in dying (MAID)?

When is a person legally dead? (And does it really matter?)