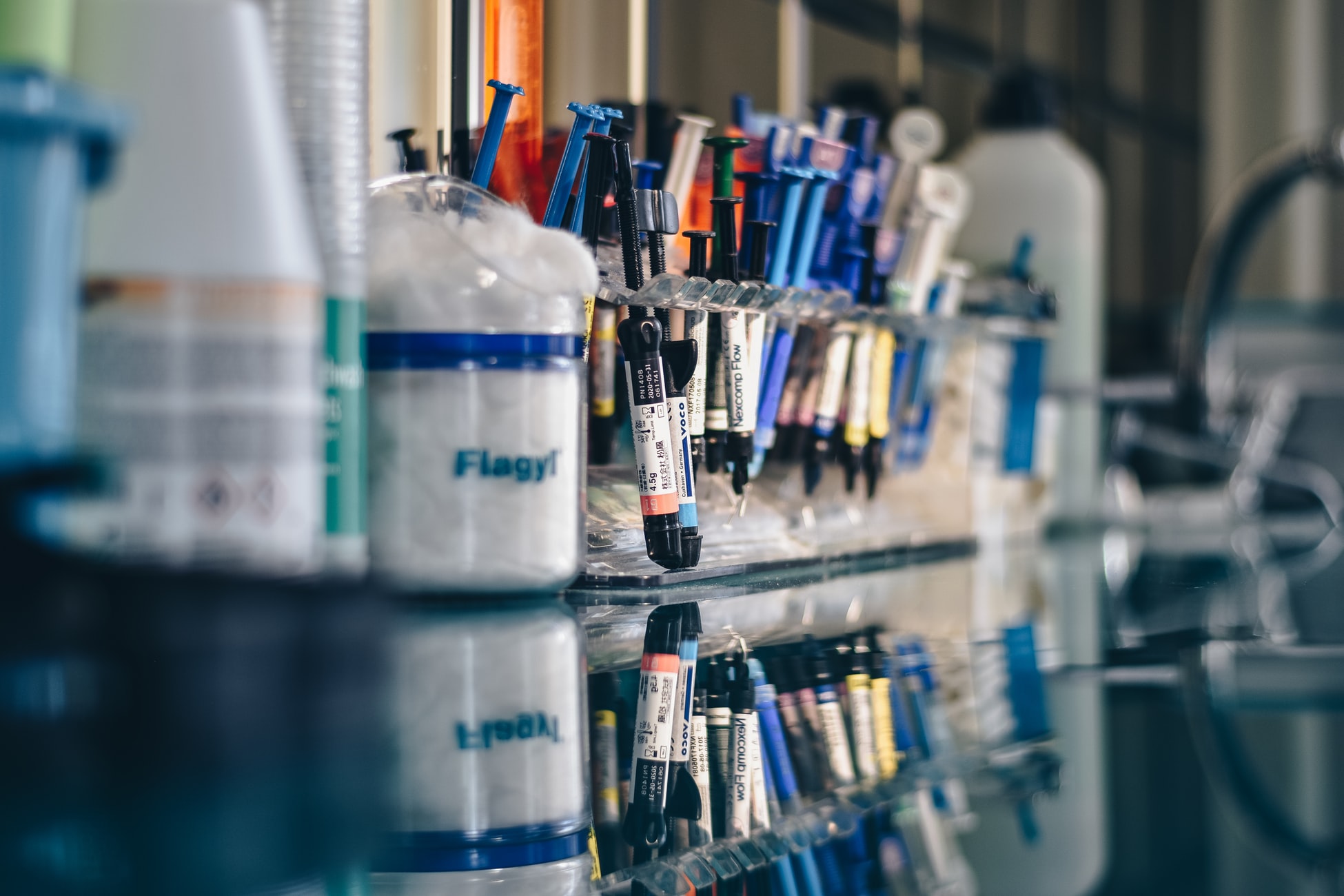 You may recall media headlines about a registered nurse in Ontario who murdered 8 innocent residents in several long-term care homes by providing an overdose of insulin. She lost her licence to practice as a nurse and was criminally convicted for 8 counts of first-degree murder, 4 counts of attempted murder and 2 counts of aggravated assault. Her actions would have remain undiscovered had she not confessed to a psychiatrist. This led to an official Long-Term Care Homes Public Inquiry (“the Inquiry”) being established to inquire into the events and to understand the circumstances that allowed these heinous actions to go unnoticed.

The Inquiry held community meetings and heard submissions throughout 2018 from multiple stakeholders, including the victims' families, people who work in the long-term care sector, the nurse's colleagues and various experts. The hearings were live-streamed through webcast and transcripts were made available on the Inquiry's website.

On July 31, 2019, the Honourable Eileen E. Gillese, Commissioner of the Long-Term Care Homes Public Inquiry, released the Final Report and Recommendations ("the Report").

As expected, much of the Report discusses how to avoid medication errors and abuse through increased staffing, greater use of pharmacists in long-term care, and security cameras in medication rooms (among other recommendations). What was surprising, however, was the sheer volume of content dedicated to discussing health care serial killing. This was highlighted to state that although this particular nurse is behind bars, we are not necessarily safe from other healthcare serial killers: "In terms of the number of victims, HCSKs are among the most prolific serial killers."

The Report talks in detail about "health care serial killing", which it describes as a widespread and long-standing phenomenon. The Inquiry heard from Professor Crofts Yorker, who "reviewed the cases of 131 healthcare providers [across 25 countries] who, between 1970 and May 2018, had been prosecuted for serial murders and/or assaults of patients in their care".

Throughout the Report it was highlighted that awareness of healthcare serial killers is a critical step. We cannot be vigilant for something that is not even on our radars.

Therefore, we have summarized some of the common characteristics of health care serial killers below, and the circumstances they tend to exploit.

According to the Report, most healthcare serial killers are nurses. Their motives are not consistent - some kill "whiny" patients, while others enjoy the thrill of trying to revive a patient near death (or the attention that follows). There is no specific psychological profile, nor predictive traits that could be used to identify would-be serial killers. For this reason, it was not recommended that nurses be profiled and accepted or rejected accordingly.

As a group, health care serial killers generally target vulnerable patients - the very young, the very old and the very sick. Most work in hospitals, but this has been shifting more recently to include long-term care and home care settings. Most use injectable medications as their "murder weapon of choice", although some suffocate their patients. They usually kill during evening and night shifts, and shift changes, when fewer people are present or staff are distracted.

It was noted that busy health care professionals often do not have the time to monitor their colleagues, or prefer a substandard colleague as opposed to nobody. Most feel bad for their colleagues and see the deaths as a string of bad luck, rather than a calculated scheme.

In fact, some of the health care serial killers of the past have been caught due to patients and family members who observed an injection right before an adverse incident - and had the insight and courage to complain. The Report strengthens our belief that the presence of family members is a key element of protecting all residents.

Fortunately, data analytics can be leveraged to identify trends, including unusual numbers of deaths and factors common to multiple incidents.

In addition to providing significant education about healthcare serial killers, the Inquiry made 3 principal findings:

The Inquiry made 91 recommendations, targeted at the government, long-term care homes, the College of Nurses of Ontario, home care service providers and others.

Here are a few of the recommendations that may be of particular interest to family caregivers:

The Ministry of the Attorney General should make counselling services available for a period of two years following the Inquiry’s conclusion on July 31, 2019, to the victim, and the victims’ families and loved ones, at no cost to them

The Ministry of Health and Long-Term Care must develop a public awareness campaign to educate and raise awareness of those who work, volunteer, or visit family and friends in long-term care homes about their reporting obligations under section 24(1) of the Long-Term Care Homes Act, 2007(LTCHA). Section 24(1) of the LTCHA requires that any person who has reasonable grounds to suspect improper or incompetent treatment or care, or the abuse or neglect of residents (among other things), must report his or her suspicion and the information on which it is based to the Director (a position created by the LTCHA and filled by a person in the Ministry) and not simply to management in the home.

The Office of the Chief Coroner and the Ontario Forensic Pathology Service should replace the Institutional Patient Death Record (IPDR) with a redesigned evidence-based resident death record, following consultation with stakeholders. The redesigned IPDR should require the long-term care home registered staff member completing it to, among other things, indicate if the family or other care providers, such as personal support workers, raised concerns about the resident’s care in the period leading up to and including the death

The use of cameras was discussed multiple times throughout the Report. While cameras in medication rooms and in long-term care homes' common areas was viewed as acceptable, it was not recommended that cameras be placed in all resident rooms. It was concluded that doing so would impose a high cost to residents' right to privacy. It was acknowledged, however, that some residents may choose to place cameras in their rooms.

The Inquiry also heard the suggestion that insulin should be made available by prescription only. This, too, was rejected because this would not have deterred the nurse from accessing medications, but could have an unintended consequence of creating barriers for people who truly need insulin.

The Report is long but worth a read, particularly for those involved in the health sector. The lessons learned go beyond long-term care and could have a positive impact throughout various facets of the health care industry.

It is our hope that these recommendations are taken seriously and implemented swiftly and that, most importantly, they lead to meaningful change and better outcomes for patients and their families in Ontario - and beyond. 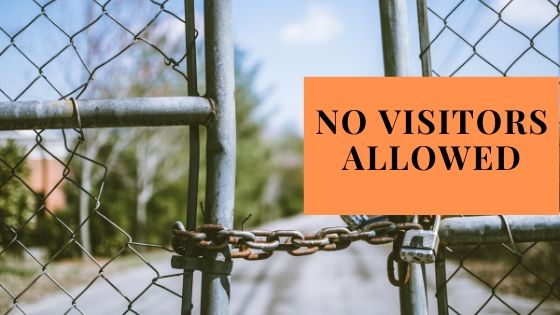