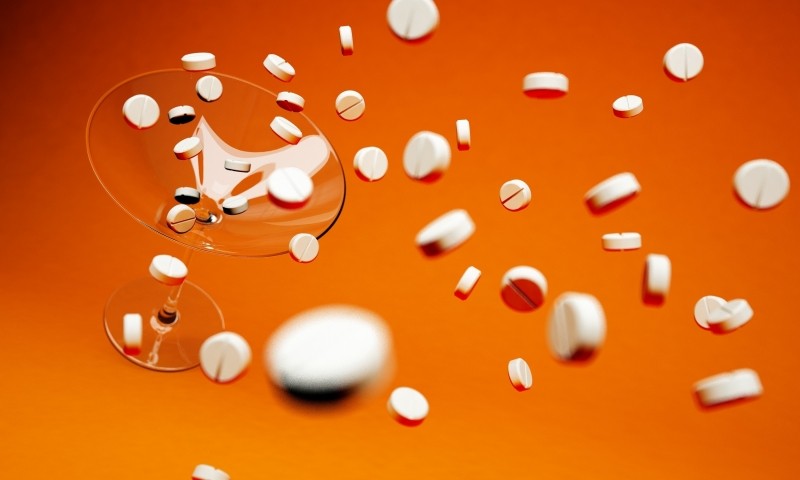 Once in a while illegal activity is not prosecuted because it appears to be in the best interests of the public.  This is currently happening in Toronto, where Harm Reduction Workers set up an illegal pop-up overdose prevention site in Moss Park because they believed the opioid crisis is at a point where drug users in the city cannot wait months for a legal supervised injection site (the Federal government has approved three supervised injection sites in Toronto that are slated to open in the fall).

The unsanctioned site consists of a tent with space for drug users to consume drugs supervised by a registered nurse and other supports. There are naloxone kits kept on site, which are used to reverse the effect of opioids in the case of an overdose. The organization stated that, within a few days of the unsanctioned site operating, their volunteers have saved multiple visitors from overdoses by administering naloxone.

The Toronto police were reportedly instructed not to take action against the unsanctioned site.

Canada’s opioid crisis is thought to be the result of the over-prescribing of prescription opioid pain killers, leaving many patients seriously addicted. When they can no longer access the medication legally, these patients may turn to street drugs such as heroin or illegally obtained opioids. The recent increase in opioid overdoses and fatalities is linked to the increase in the presence of fentanyl (a very strong opioid) in street drugs.

Supervised injection sites are able to operate under an exemption from sections of the Controlled Drugs and Substances Act to allow certain activities to occur on the premises.  But it takes time to obtain approvals and establish a sanctioned site.

Law does not always keep pace with technological, social and political developments. We are all expected to comply with the law, and no one is guaranteed a “free pass” for violating an outdated, unethical or seemingly illogical law.  But in this case, it appears preservation of human life and acknowledgement of a troubling public health crisis is prevailing over technical enforcement of the law. Many have acknowledged that this pop-up is not an ideal or long-term solution, but it appears law enforcement and politicians are allowing these concerned members of the public to proceed until the authorized sites are open.