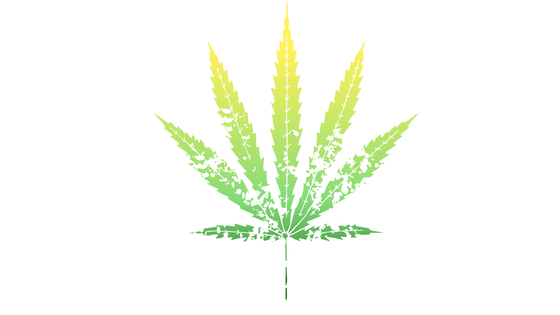 The Ontario Court of Appeal recently decided a case involving the constitutionality of medical marihuana. The issue of medical marihuana has been before the courts before and has led to various developments, including the introduction and subsequent amendment of the Marihuana Medical Access Regulations (“MMAR”) under the Controlled Drugs and Substances Act(“CDSA”).

This case arose because a man by the name of Matthew Mernagh was criminally charged for producing marihuana.

As the law stands in Canada, individuals with the proper medical documentation are permitted to possess, and in some cases produce, marihuana for medical purposes. The concern for some individuals is that a physician will not provide the medical documentation and then any production or possession of marihuana will be punishable under criminal law.

Mernagh believed that he required medical marihuana; however, he claimed he was unable to find a doctor to sign his declaration and therefore was unable to obtain a licence to possess or cultivate marihuana under the regulations.

Rather than arguing that the regulations are unconstitutional, as has been done in the past, Mernagh argued that physicians, as the gatekeepers of medical marihuana, are not participating in the scheme and therefore denying him and others access to medical marihuana. At trial the judge agreed and found the MMAR and certain sections of the CDSA to be constitutionally invalid.

The Crown appealed, arguing that the trial judge erred in concluding that the MMAR are unconstitutional; erred in his factual findings; relied on inadmissible evidence; and had no basis to conclude that physicians in Canada have boycotted the MMAR.

The Court of Appeal decided that the trial judge misinterpreted the case law. It clarified that while a blanket prohibition on medical marihuana is unconstitutional, there is no automatic right of persons with serious illnesses to use marihuana.

The Court reviewed the evidence and found that Mernagh did not demonstrate that he actually met the MMAR criteria. He may have had medical issues that were relieved by medical marihuana, but this does not mean he necessarily meets the medical criteria and is therefore entitled to a physician’s declaration to support his application. This was also true for the witnesses Mernagh relied upon. While they all had serious health problems, one witness had not even asked a physician to sign a declaration and five others had asked only one physician. The Court of Appeal was not convinced by this evidence that there was a profession-wide boycott of the MMAR as suggested by the plaintiff. Much of the other evidence was similarly deficient.

The appeal was allowed and the trial orders were quashed. A new trial was ordered pertaining to the criminal charges against Mernagh.