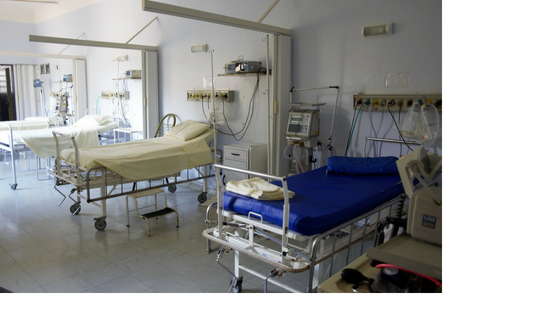 On October 10, 2013, the B.C. Court of Appeal released its decision in Carter v. Canada, overturning a decision of the lower court that found the Criminal Code provisions against assisted suicide and euthanasia to be unconstitutional. The Court held that the lower court was bound by the 1993 Rodriguez decision and that the trial judge therefore did not have the authority to make the finding that she did. It is likely the case will be appealed to the Supreme Court of Canada, which would have the authority to overturn the Rodriguez decision and ultimately legalize assisted suicide in Canada.

On October 18, 2013, the Supreme Court of Canada released its decision in Cuthbertson v. Rasouli, a case about withdrawal of life support. The Court in a 5:2 decision dismissed the appeal and confirmed that “withdrawal of treatment” can be considered “treatment” under the Health Care Consent Act (“HCCA”) and therefore requires consent before it can occur. Part of the Court’s reasoning was based on the fact that withdrawal of life support involves physically touching the patient; is closely tied to palliative care; and “aims at the health-related purpose of preventing suffering and indignity at the end of life”. It is therefore not accurate to view withdrawal of life support as a completely passive action for which consent is not required. The Court confirmed that where a physician disagrees with the substitute decision-maker(s), he or she should apply to the Consent and Capacity Board for a determination as to whether the substitute decision-maker is complying with his or her legal obligations under the HCCA.

UPDATE: On January 16, 2014, the Supreme Court of Canada agreed to hear the appeal of Carter v. Canada from the B.C. Court of Appeal.

Lisa Feldstein Law Office is available to assist with any questions involving consent, capacity, substitute decision-making and end of life care. We are also available to represent parties at the Consent and Capacity Board.