As of December 2015 the Ontario government will start to pay for IVF[1]! Our blogs do not usually contain exclamation marks, but this is REALLY big news.

Many people cannot have a child due to infertility (whether medical or non-medical in nature). Although various fertility treatments exist, they are often financially prohibitive – especially because many people with medical infertility have lost employment income as a result of their medical conditions. Government funding will be the difference for people to achieve their dreams of parenthood.

The Ontario government announced it will provide IVF funding “for Ontarians with all forms of infertility, regardless of sex, gender, sexual orientation or family status”. This includes single people and same sex couples. There is, however, an age restriction – anyone over 42 will not be covered (though may pay out-of-pocket for treatment).

While the funding won’t cover everything (such as some of the fertility drugs), it will cover the process of retrieving eggs and creating embryos. It will also pay to transfer the viable embryos into a woman’s uterus, albeit one at a time. This means if multiple viable embryos are created through IVF, funding will cover multiple embryo transfers. This serves to avoid twins and triplets (which are riskier and a greater burden on the health care system) and allow people more than one chance to achieve a pregnancy or even additional children.

Thankfully, the government turned its mind to how third party reproduction will fit into the funding model, stating that:

The advisory committee to the government suggested that egg donors be between 18-37, and sperm donors no older than 40. Surrogates should be over 21 (which is consistent with the Assisted Human Reproduction Act).

By way of reminder, people creating their families with the assistance of a surrogate or a known donor should have a contract. We are looking forward to helping even more people build their families!

[1] IVF is a procedure whereby an egg is obtained from a woman’s body, fertilized with sperm outside the body, and then transferred into a woman’s body where it can then (hopefully) develop into a fetus. 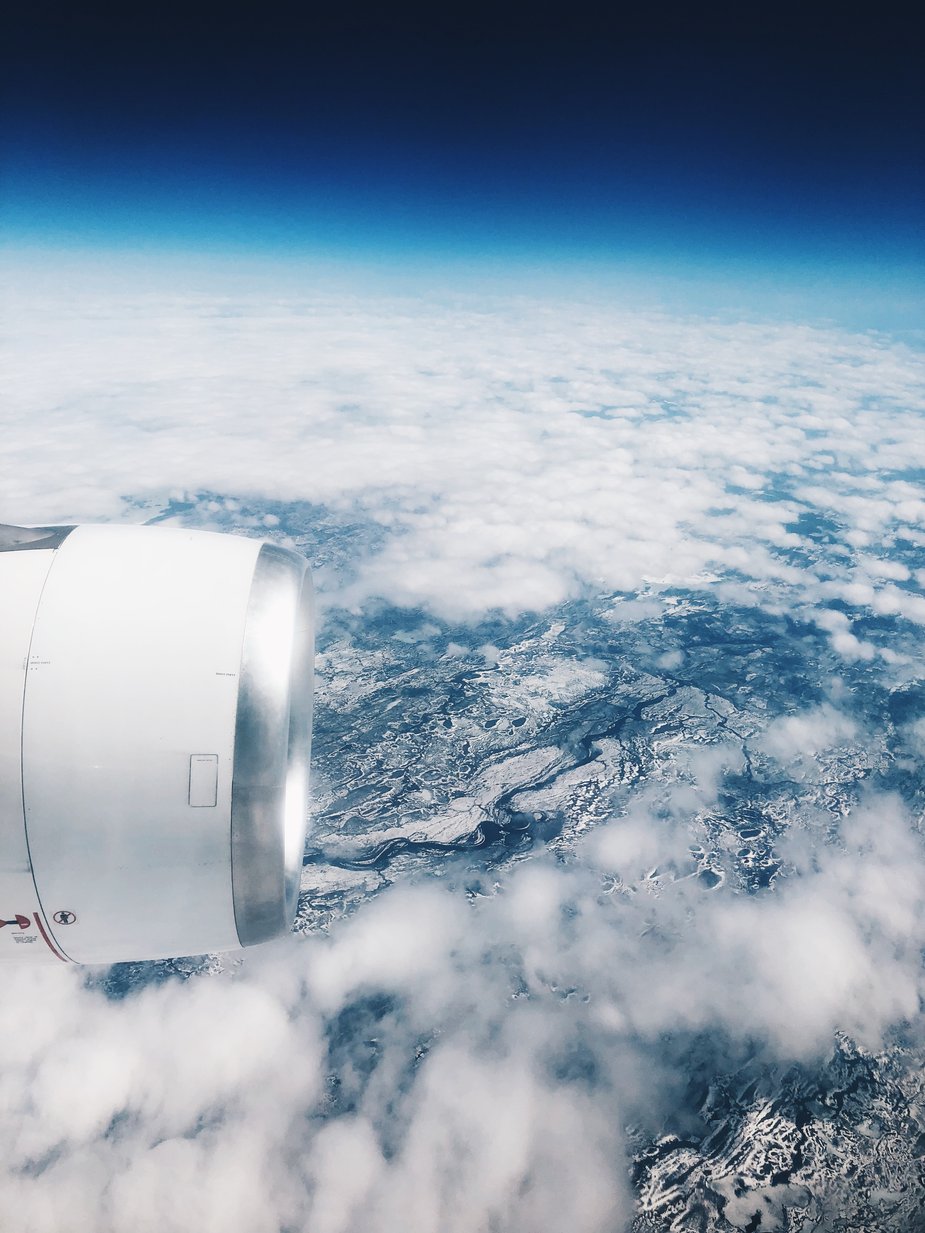 What legal duties and risks must travelers accept during the Coronavirus outbreak?