Payment of blood donors may become illegal in Ontario 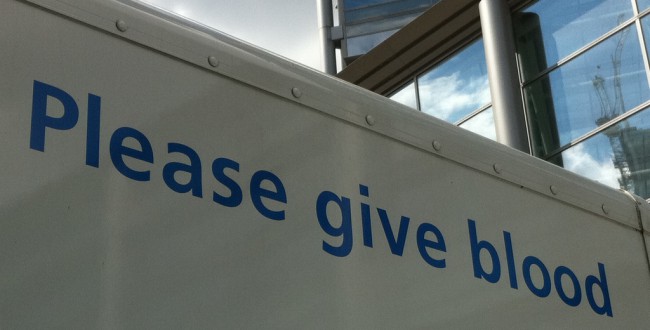 Over the last couple of years there have been rumblings about the introduction of private blood donation clinics in Ontario that would pay people for giving blood.  Concerns were raised that creating financial incentives would cause potential donors to lie about their health (a very real concern given the tragic history of tainted blood in Canada in the 1970s and 1980s), and that private clinics could threaten the supply of blood in Canada’s voluntary blood donor system. The Ministry of Health and Long-Term Care publicly stated their intention to introduce legislation that would prohibit private clinics from entering the blood donation domain.

The Act will prohibit paying or offering to pay a person for giving blood. It will also prohibit accepting payment in return for donating blood.

Note: The Voluntary Blood Donations Act, 2014was previously introduced in March 2014 but died on the order paper due to the spring election.