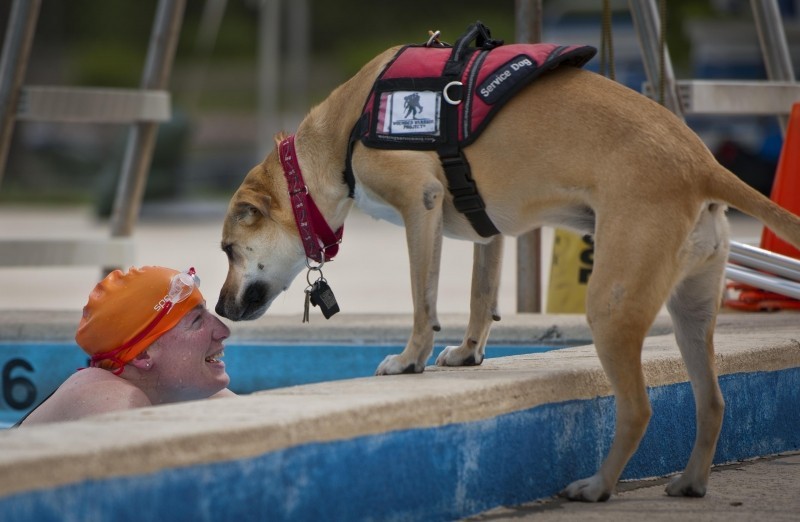 The Human Rights Tribunal of Ontario recently decided that a nine-year-old boy with Autism does not have a right to bring his service dog with him to his elementary school.

The child’s parents had been attempting to get the Waterloo Catholic District School Board to allow their son’s service dog since 2014.

Service dogs trained to work with individuals with Autism can reduce wandering or running away, calm individuals when they are anxious, and make individuals more comfortable socializing.

The Tribunal stated that it did not have the jurisdiction (legal authority) to enforce the AODA even if it did apply.

The Tribunal considered whether the School Board had met its obligation to deliver educational services in a manner that does not breach the child’s rights under the Ontario Human Rights Code, which does apply to public schools.

The Tribunal found that the School Board did not fail to accommodate the child’s disability by refusing to allow the service dog.

The decision of the Tribunal highlights a clear disconnect between the view of the parents and the School Board in regards to the child’s performance at school. The parents argued that their son is prone to bolting and experiences significant anxiety while at school, which they say would be improved if his service dog was allowed to accompany him to school. In contrast, the School Board argued that the child is doing well in school, does not display bolting and that his anxiety is well managed at school. The parents and School Board also disagreed on other measures of the child’s school performance over the past three years.

Additionally, the Tribunal found that the School Board’s decision to deny the parents’ request did not have an adverse impact on the child’s right to meaningfully access education services provided by the School Board.

So, what does this decision mean for other children who utilize service animals?

This decision demonstrates that school boards in Ontario have broad discretion as to how they assess requests for service animals. It also reinforces a recurring theme that sometimes the voice of families is not afforded as much weight as that of an institution. It further highlights the challenge of families proving their case when the experts they rely upon do not have the access and therefore ability to make observations in the classroom setting.

If a similar matter is brought before the Ontario Human Rights Tribunal, the family will likely have to prove that the service dog is needed in order for the child to have equal access to education.

On a more optimistic note, in December 2016 a proposed law (“Bill 80”) was introduced into the Ontario government that sought to provide greater protections to people with disabilities who are accompanied by a service dog. Bill 80 explicitly includes the right of an individual with a disability to have their service dog with them at school. It proposes a fine of up to $5000 for breaching this law. With the strong backlash following the Tribunal’s decision, it is anticipated that Bill 80 will regain momentum and support. 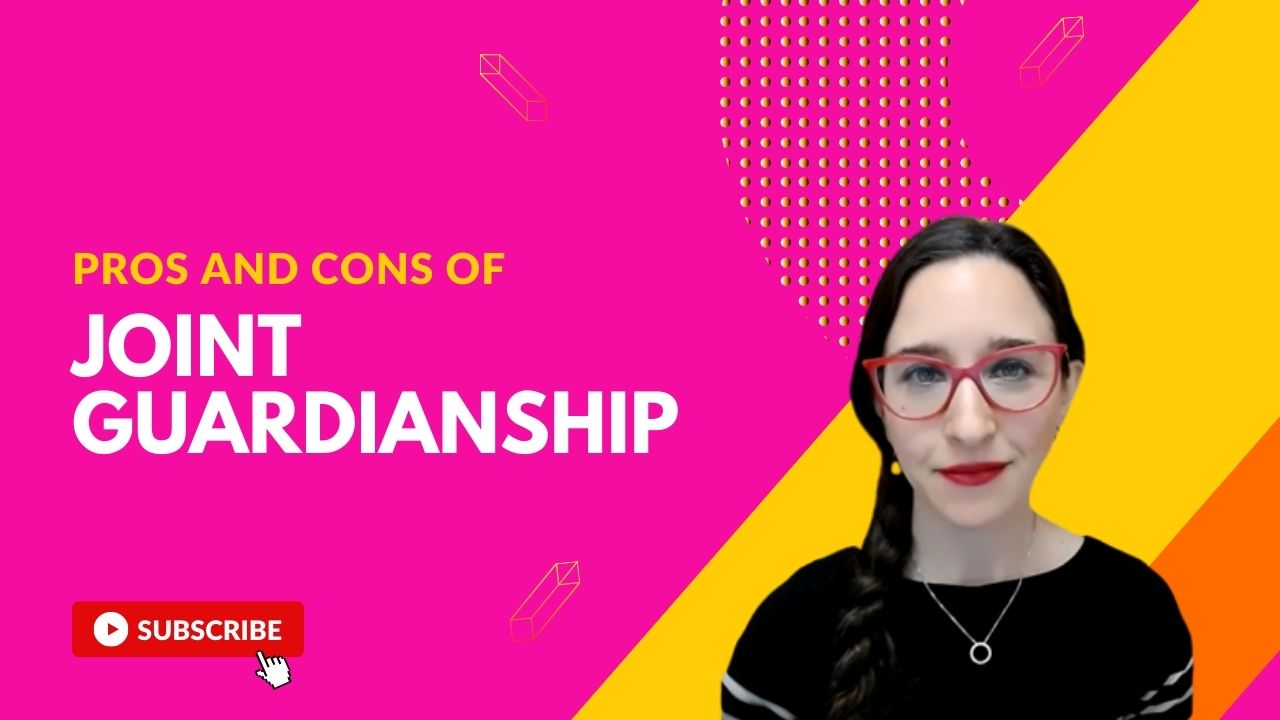 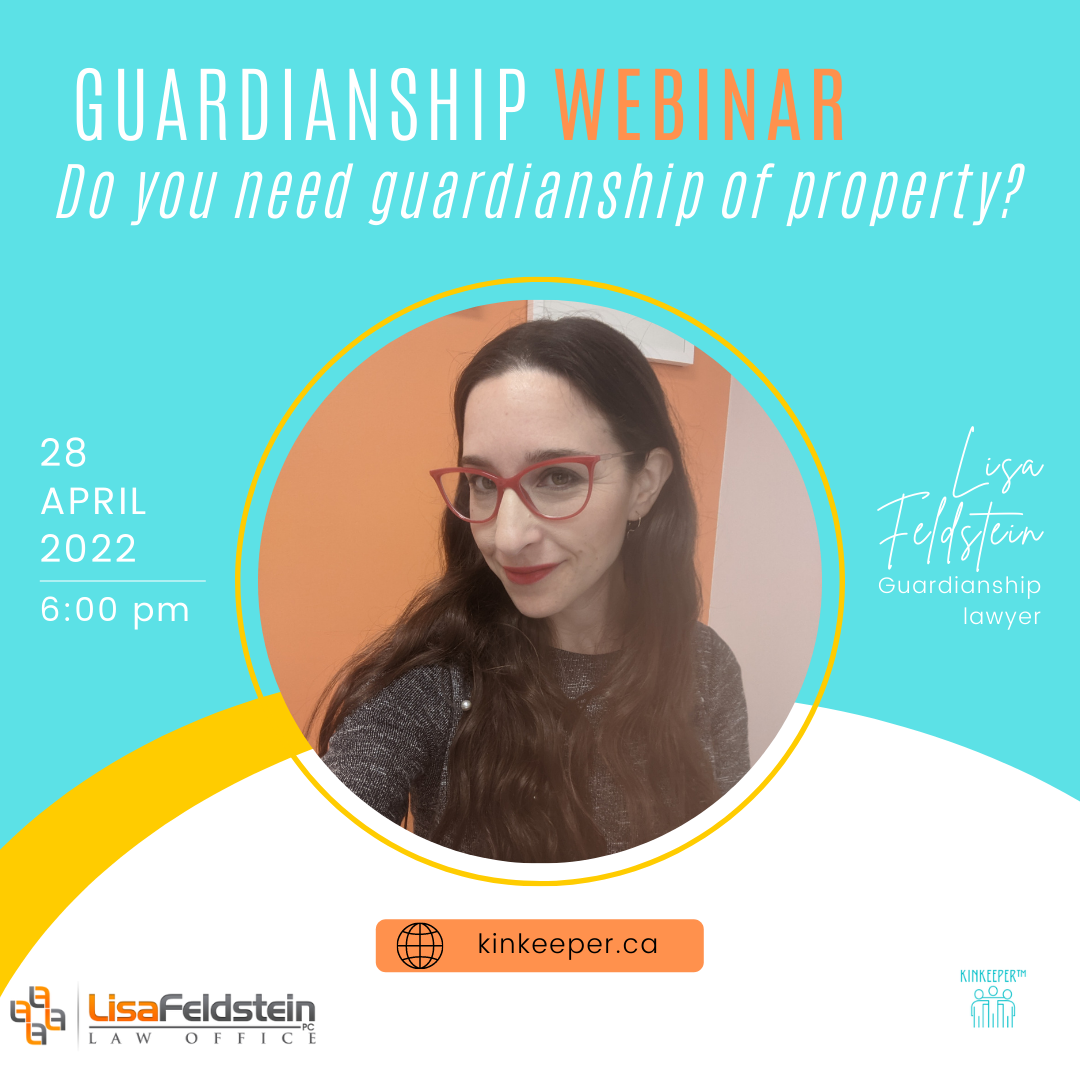