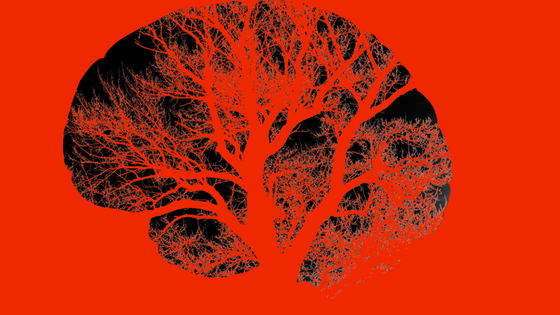 On July 29, 2013, the Ontario Court of Appealreleased its decision in Anten v. Bhalerao. This case is about the capacity to consent to treatment (a topic that has been discussed previously on our blog here and here).

Amy Anten was a patient at St. Michael’s Hospital. Although she was at the hospital for Lupus, it became apparent that she also had mental health issues. For example, during her hospitalization, she believed that people were entering her room at night and assaulting her. Her health care providers asked a psychiatrist to perform an assessment.

The psychiatrist found that Ms. Anten was not capable of making her own treatment decisions with respect to the proposed treatment. The implication of a finding of incapacity is that a substitute decision-maker is then required to make the particular decision on the patient’s behalf. This creates a significant loss of liberty for the patient and therefore such decisions must be made with great care. Patients are allowed to have this decision reviewed by a legal tribunal (i.e. the Consent and Capacity Board) if they do not agree.

Ms. Anten brought the psychiatrist’s decision to the Consent and Capacity Board for review. The Board upheld the psychiatrist’s decision, finding that Ms. Anten was “unable to appreciate that treatment with antipsychotics might have benefit for her as she did not believe that she was affected by a condition”. In other words, the Board agreed that she failed the legal test for capacity as set out in the Health Care Consent Act.

Under the Evidence Act, the psychiatrist was required to corroborate (i.e. support) his evidence. The Board did not expressly consider the legal requirement of corroboration in the written decision, but would have been satisfied in order to make the decision that it did.

Ms. Anten appealed the Board’s decision to the Superior Court of Justice, which agreed with the Board and psychiatrist that the patient was incapable of consenting to the antipsychotics. The Court stated that the Board was in the best position to hear the evidence and observe the witnesses, which helped to corroborate the psychiatrist’s testimony.

The Court’s decision was appealed by Ms. Anten to the Court of Appeal. Ms. Anten claimed that the evidence was not sufficient to support a finding of incapacity, that the judge erred in finding there was corroboration (within the meaning of s. 14 of the Evidence Act), and that the reasons of the Board were inadequate.

The Court of Appeal reviewed the evidence that was available to the Board and decided that the finding of incapacity was unreasonable and therefore must be set aside.

The main concern was the lack of evidence presented to the Board about the patient and her capacity. The Court described the evidence as brief, vague and unfocused. There was also no evidence that treatment with the anti-psychotic drug would provide a benefit to Ms. Anten.

From a Family Health Law™ perspective, it is noteworthy that the psychiatrist attempted to rely on collateral evidence from other individuals, including the patient’s sister. He made a very brief comment that the sister “supports this paranoia and the worry”. However, it appears the sister did not submit written evidence nor was she involved in the hearing as a witness or a party. This would have resulted in greater detail being provided, as well as allowed the patient’s lawyer to ask the sister questions. Had the sister been at the hearing and echoed the comments of the psychiatrist, it is likely that this would have been sufficient from a corroboration perspective.

Capacity can fluctuate and a finding of incapacity from several years prior has little impact on whether Ms. Anten is capable today (and therefore permitted to consent or refuse to consent to the relevant treatment). This means that although the Court held that the Board’s decision is to be set aside, the decision is in many ways futile.

However, the decision serves as a useful reminder that there are evidentiary standards that must be met in all cases. A psychiatrist’s clinical judgment does not obviate the need to meet the legal standards of evidence in Consent and Capacity Board hearings.