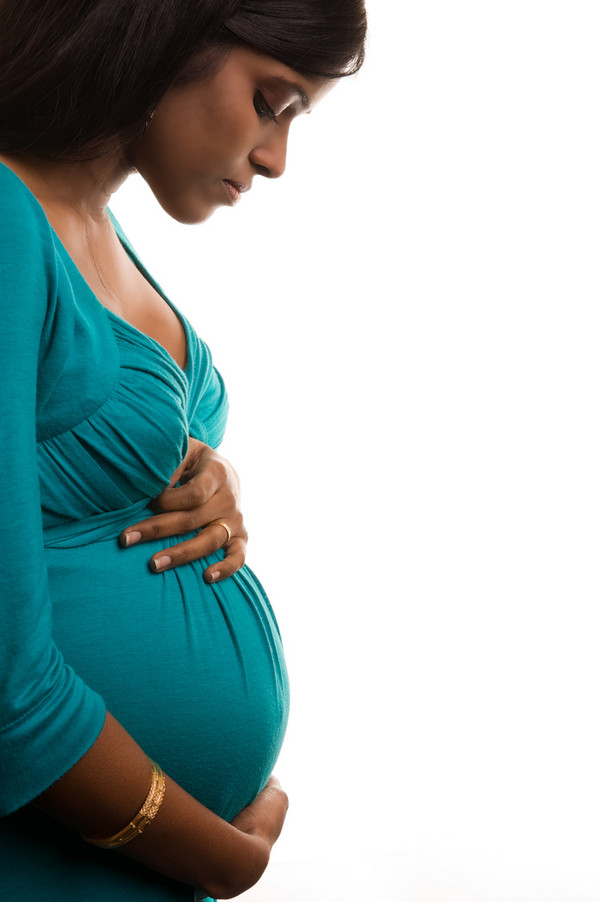 A California woman who runs a surrogacy and egg donation agency called Surrogenesis USA Inc. was charged and pleaded guilty to four counts of wire fraud with respect to a fraud scheme carried out by her company. For several years intended parents put money into the trust of the company with the intention that it would be paid to surrogates at a later date. The woman misused the trust funds – about 2.5 million – for her own personal enjoyment and failed to pay and reimburse surrogates for their out of pocket expenses. She was ordered to pay restitution to the victims and sentenced on May 13, 2013 to 5 years and 3 months in prison.

In Canada it is prohibited to pay a person for acting as a surrogate, but permissible to reimburse a surrogate for an expenditure incurred by her in relation to her surrogacy.  Intended parents and surrogates considering using an agency should do their homework before proceeding with a company: ask for referrals, perform online searches, consult with a lawyer and trust your instincts.

You may also want your legal advisor to review any applications, forms or agreements, to ensure that you fully understand what you are signing. 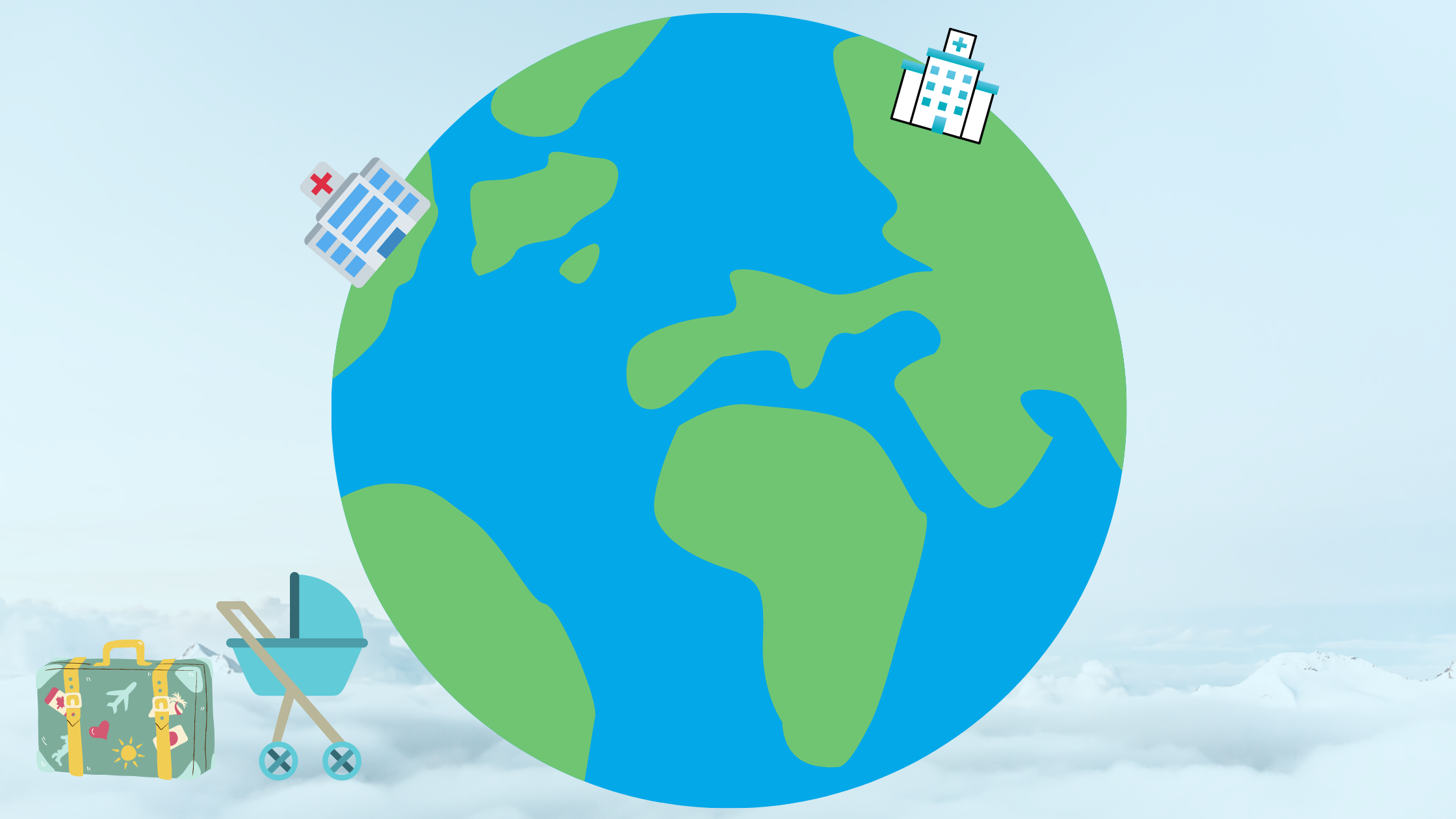 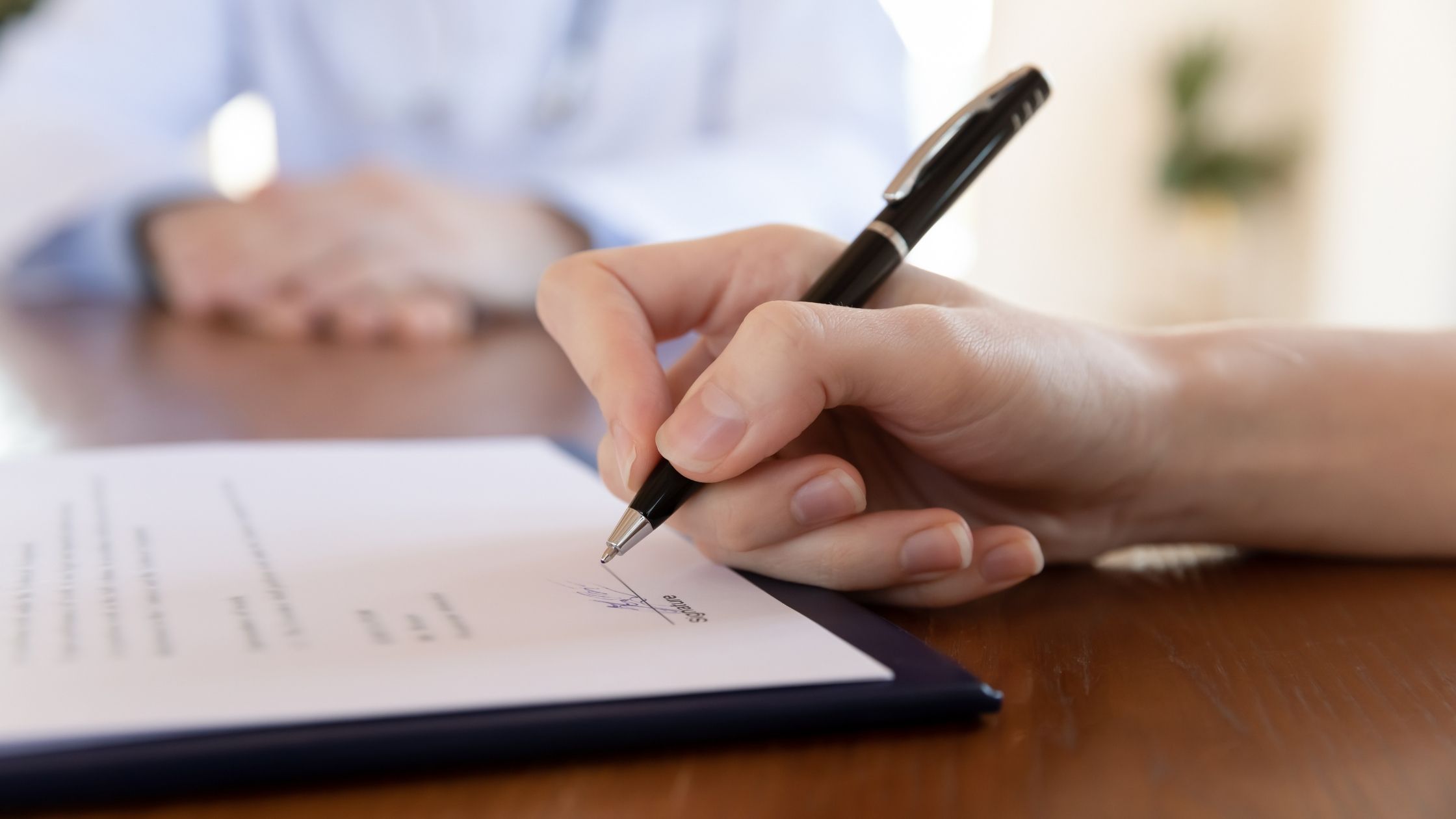 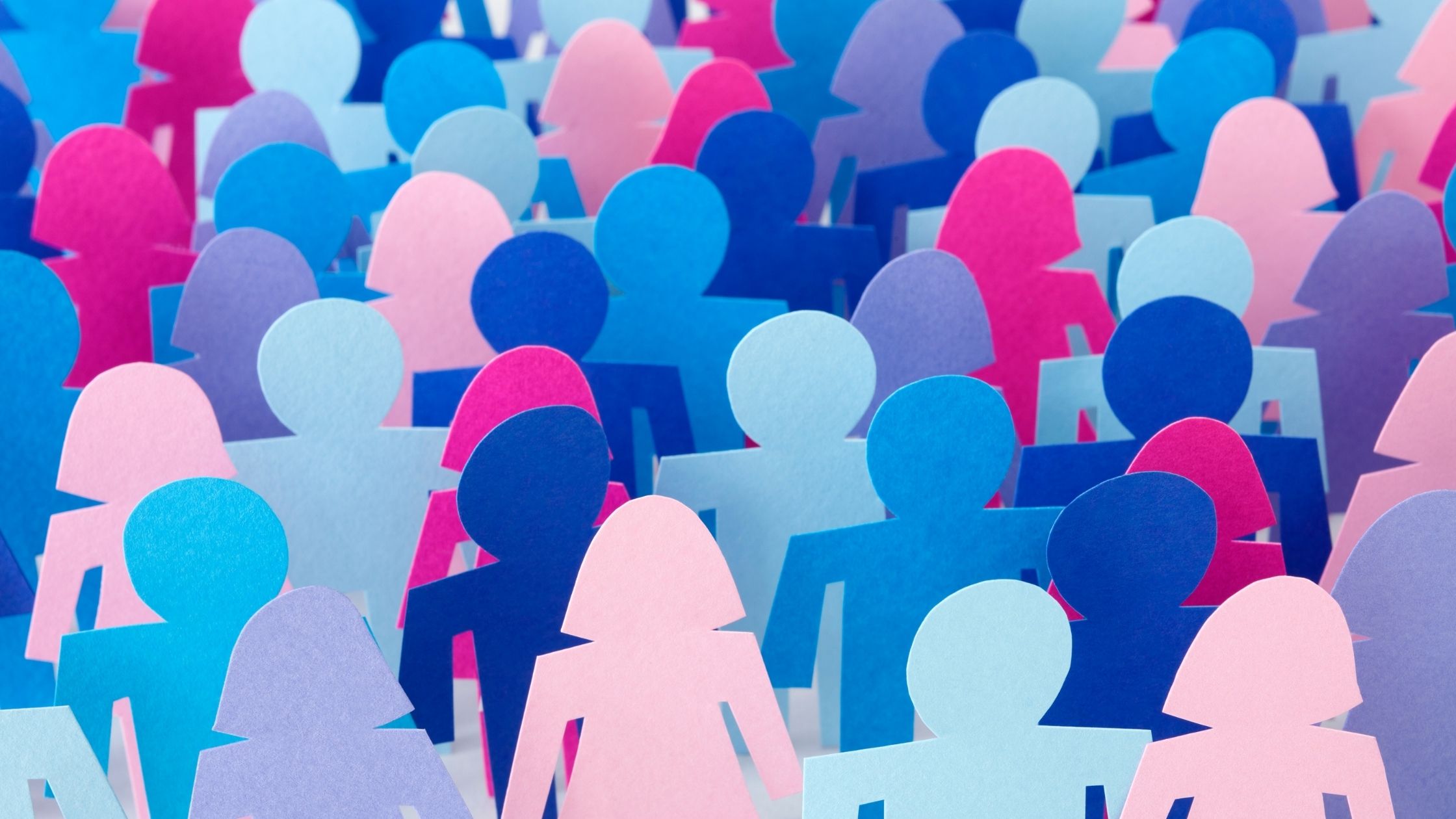