What happens to frozen embryos when a couple gets divorced? When a couple divorces, they typically divide their property. But what happens if they have frozen embryos stored at a fertility clinic? This issue raises so many questions. Are embryos even property? How can you fairly divide an embryo? Should a person be forced to have a child, or pay child support, for a child they do not want, with an ex?

On July 25, 2018, an Ontario Court provided clarity as to how frozen embryos should be divided in the event of divorce. In this case a straight married couple had sought the assistance of a fertility clinic. Upon their divorce three years later, the couple had 1 son and 1 remaining frozen embryo.

The wife asked the Court to name her as owner of the embryo. The husband wanted the embryo to be donated. He did not think a sibling would be in their existing child’s best interests and he was concerned that he would be required to pay child support (although the wife indicated she would not seek this from him).

Two different contracts existed – one with an Ontario fertility clinic and another with a clinic in the United States. The Ontario contract provided embryo disposition options: the couple had decided that in the event of a divorce, the wife’s wishes would be respected.

The other contract stated “In the event of divorce, separation, or marriage dissolution we understand the legal ownership of any stored embryo(s) must be determined in
a property settlement and will be released as directed by order of a court or competent jurisdiction.” In other words, it left the decision open-ended. The conflicting contracts led them to court.

The judge ultimately decided to uphold the Ontario contract for the following reasons:

·        Neither of them argued undue influence, mistake, misrepresentation or any other basis on which to find the agreements were not legally binding

·        The wife’s financial means (or lack thereof) are irrelevant because “Individuals have the right to make decisions of fundamental importance affecting their private lives, such as having (or not having) children, without unwarranted interference”

Because the contract said the wife’s wishes would be respected, this means the wife gets to keep the embryo. And because the embryo was recognized as property, the husband was awarded $1,438 USD, which represented his half of the embryo (as the couple originally paid $11,500 for four embryos, though two were not viable).

So, what can we learn from this case?

When I first started practicing reproductive law I was not able to state this with 100% confidence. I would cite a few cases and provide my rationale why I thought embryos would be considered property.  I no longer have to provide my best educated guess as I can now point to this case, and in particular the paragraph stating “It is also clear that the embryo is property”. (Thank you Justice Del Frate for this clarity!)

2.      Lesson #2: Fertility clinic forms should be treated as binding contracts.

It is easy to get caught up in the whirlwind of paperwork and emotions, and forget that these consent forms may be considered by a Court to be legal documents. People preparing to freeze embryos should have thoughtful discussions with their spouses about the remaining frozen embryos, and should pay serious attention to any consent forms or agreement they sign at the clinic. For years I have been suggesting that people enter “embryo disposition agreements". Embryo disposition agreements (coupled with independent legal advice for each party) are a tool to help increase the possibility that the parties’ wishes will be upheld – even if one party changes
his or her mind. While it may seem unusual to enter into a contract with one’s spouse or romantic partner, it is a risk management tool to protect future interests and ensure decisions are made with the appropriate advice and consideration this difficult decision deserves – outside the information overload at the clinic.

Neither the husband nor wife was genetically related to the embryo in question. It is possible a different decision may have been reached if the husband’s sperm had
been used to create the embryo. Some courts (outside Canada) have been reluctant to force a person to procreate, even if they signed a contract deferring future
decisions to a spouse. The judge referred to a case from Europe where a man was entitled to withdraw his consent to use of his sperm, but commented that “that
case is readily distinguishable” because the man “had a biological connection to the disputed embryo”.

However, this case also states that the court “must decide disputes such as this one based upon the agreements signed and the parties’ intentions” – so as a general rule moving forward, refer back to Lesson #2…

The appellant is not bound to his prior written consent, distilled in the form of an otherwise lawful contract, because the statutory and regulatory provisions fundamentally preserve a donor’s inherent right to change her or his mind about in vitro embryo use...

The Court was very concerned about the implications of forcing individuals to comply with their earlier consents:

Forcing donors to stick with the decisions that they made at a very different point in their lives, simply by virtue of the fact that their marriages did not continue, could have implications for donors under the statute and regulations. This concern is perhaps best illustrated by considering a donor couple where both individuals in the couple contribute their genetic material to the creation of embryos. In that situation, neither person would lose their donor status after separation and/or divorce. Yet the respondent’s position would result in preventing even those genetically contributing former spouses – each with an equivalent genetic connection to the embryo – from withdrawing their consent to the use of an embryo. This could lead to situations where people could have genetically related children born to ex-spouses years after marriage breakdown.

Thus, the decision was overturned and the woman was not able to use the frozen embryo to have another child. 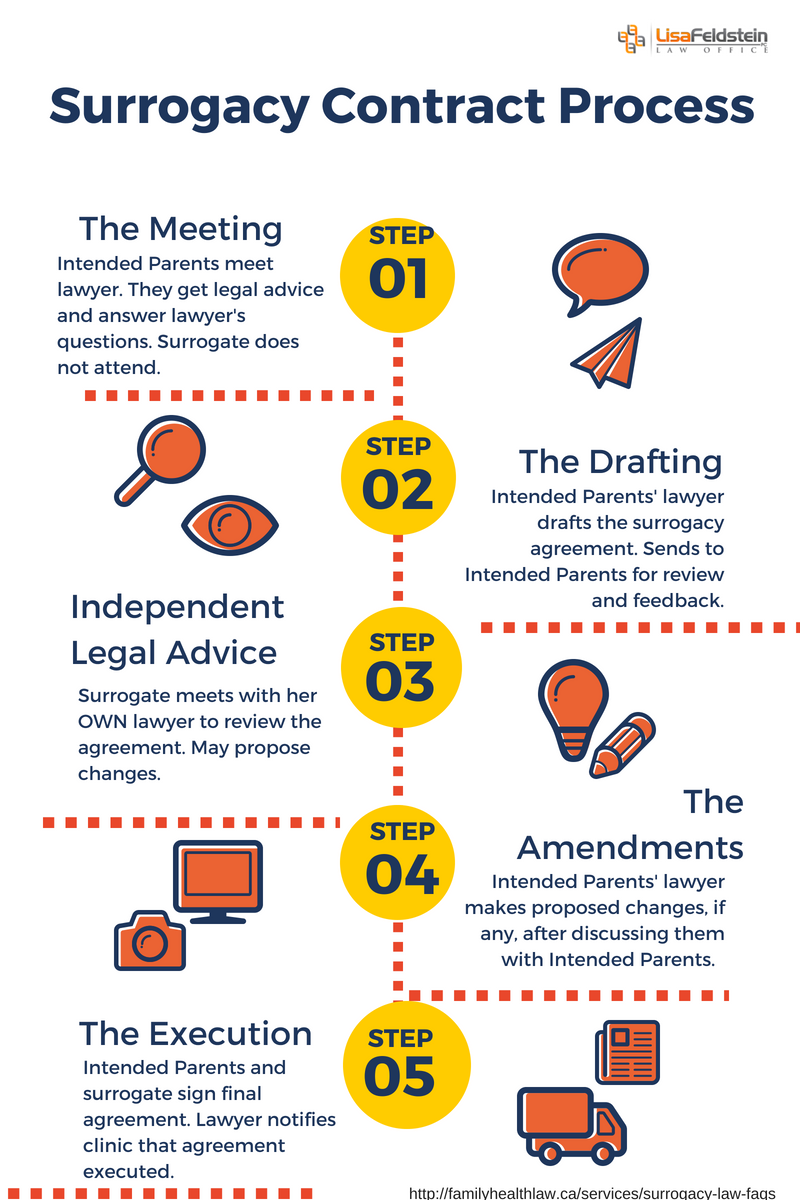 What happens during the surrogacy process? 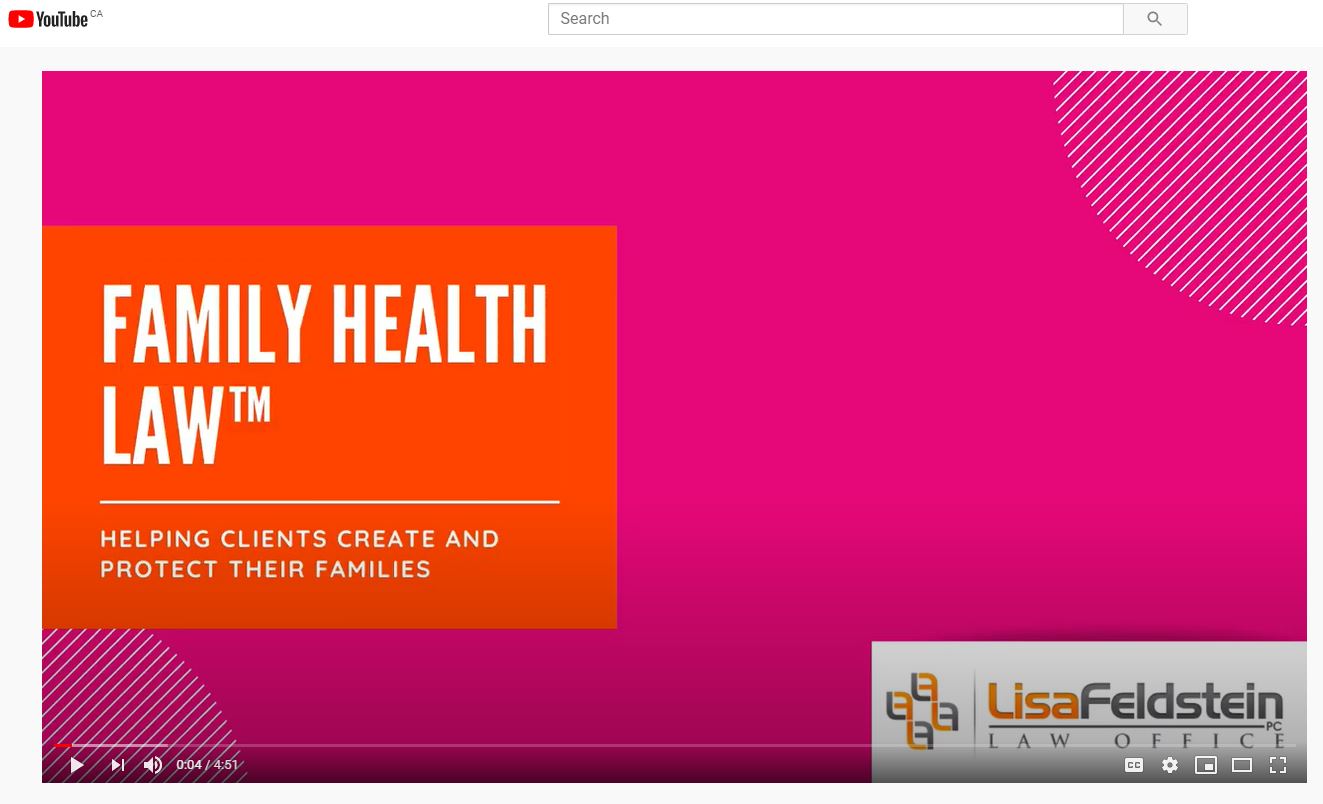 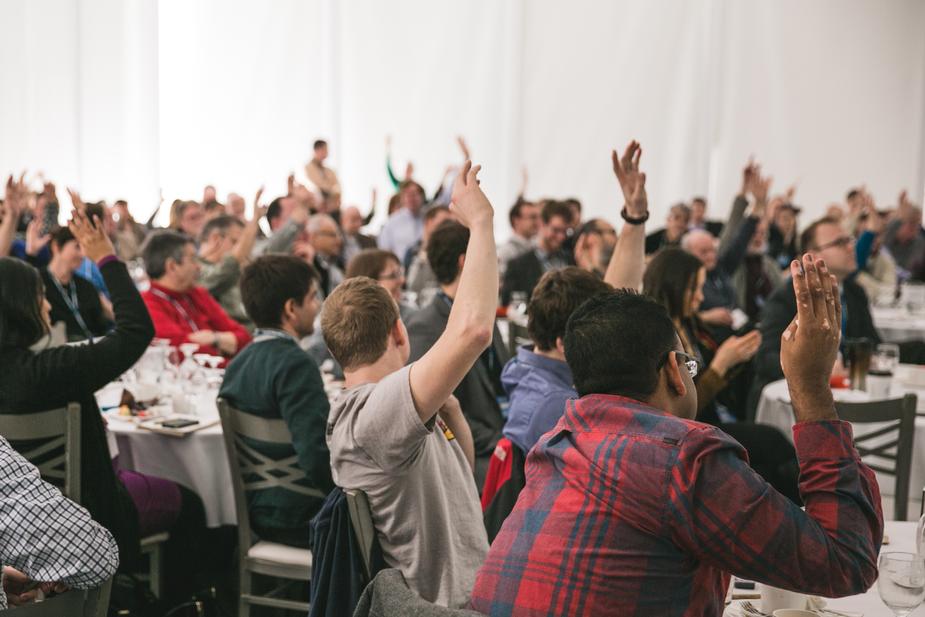