Who Should Pay When an Ontario Surrogate Delivers a Child for Non-Resident Parents? 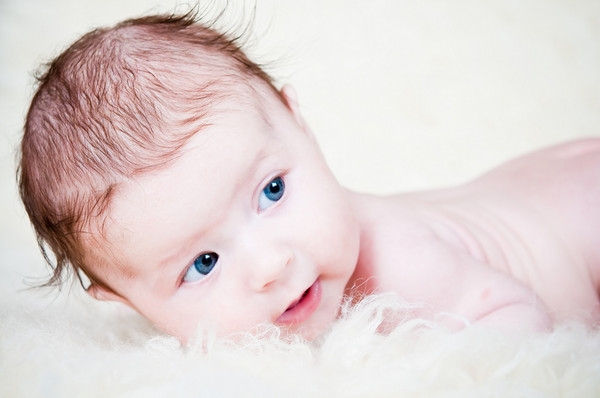 A surrogate mother in Ontario was recently charged $1400 by the hospital where she delivered after giving birth to an Italian couple’s child. This story was front page news in the National Post on February 22, 2013, presumably because it raises so many novel issues.

Surrogacy is the act of a woman carrying an embryo to term with the intention of surrendering the child at birth. This differs from adoption in that the pregnancy is planned with the objective of the child being raised by parents other than the birth mother. The surrogate mother is usually not genetically related to the child; in fact, it is one or both of the intended parents who are the biological parents.

Canada is often recognized for its universal “free” public health care system. What many forget is that we do in fact pay for this system – but it is by way of tax-payer dollars rather than at the time service is rendered. People with all kinds of health care problems come to Canada to receive care, hoping they will not have to pay for the incredibly expensive treatment that is provided.

In Ontario we have the Ontario Health Insurance Plan (“OHIP”) which insures eligible residents with respect to most types of health care. To tourists and visitors’ surprise, people who are not covered by OHIP are sent a bill for the care they receive.  To Ontarians’ dismay, these individuals often leave without paying the bill.

Surrogacy complicates the role of OHIP in funding health care. An Ontario woman who gives birth to a child is considered the mother in the eyes of the law. There is usually no question that the baby is a Canadian citizen and that the mother’s health care costs are covered by OHIP. But what about a child who is carried and delivered by a Canadian, but whose biological and social parents are from another country?

According to Canada’s Citizenship Act, “a person is a citizen if… the person was born in Canada after February 4, 1977”.  However, even if the child is a Canadian citizen, the question remains: who should cover the health care costs of a child delivered by an Ontario woman if the intended parents are from outside the province or country?

In the article mentioned above, the surrogate received a $1400 bill for post-natal care. Surrogates in Canada are not allowed to be paid for acting as a surrogate, which means the surrogate is out of pocket for that amount if the intended parents do not cover the cost on her behalf. Although section 12 (“Reimbursement of expenditures”) of the Assisted Human Reproduction Act has not yet been brought into force, it is generally accepted that surrogates can be reimbursed for their reasonable out-of-pocket expenses.

The hospital in the article noted that it has a policy to address these matters. It charges a fixed daily fee for basic post-natal care based on whether the intended parents are from out of province or out of country. Such policies are helpful as they can assist surrogates and intended parents to avoid any unpleasant surprises at what should be a joyous time. Although surrogates in Canada cannot be paid, they typically enter into agreements with the intended parents outlining various terms and conditions of the relationship. Knowing the cost of the care can allow these individuals to make an informed decision about where delivery will occur and how the costs of delivery and post-natal care will be managed.